A Private client firm that prides itself on excellence

Mackrell Marsh & Co. is based in the centre of Brighton & Hove but has presence throughout Sussex and the South East.

The firm was originally established in 1980 and since then has sought to provide a top quality service for its clients and in doing so has earned an excellent reputation.

We provide a service to clients needing help with Family and Matrimonial Law, Criminal Law, Motoring Law, Wills and Probate.

We pride ourselves on attention to client care as indicated by our readiness to go the extra mile for the client. We are a friendly and approachable team working to ensure that you obtain the best possible outcome.

Our Lawyers have excellent links with Barristers and Experts from accountants to IT specialists and frequently work alongside Queen’s Counsel. This ensures that you receive first rate advice and your case is presented in the best possible light.

We offer an emergency service

We offer an emergency service for clients involved in Domestic Violence and as part of our Criminal Defence service we offer a 24 hour service as well.

We are specialist Motoring Lawyers dealing with cases ranging from the most serious for example Causing Death by Dangerous Driving, to minor speeding offences but perhaps with totting up implications causing the potential loss of your driving licence.

We specialise in privately funded cases and we endeavour to provide our privately funded clients with a transparent and straightforward fee structure offering both a reasonable and competitive fee rate. We also, however, are able to offer, where available, legal aid for criminal litigation matters. 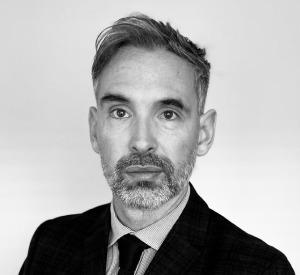 Oliver Mackrell, is the director of the firm and an experienced solicitor with an excellent reputation who is often recommended by former clients.
He frequently advises on complex and serious cases that range from murder, sex offences, fraud to road traffic offences. He is an experienced trial advocate exhibiting a robust and persuasive style with a high success rate. He can also be found at the police station or custody centres where he regularly advises clients who are being interviewed by the police.
He has provided both advice and comment to BBC South Radio in respect of the government’s changes to legal aid.
In addition, Oliver works in the family and divorce department and has carved out a niche practice in Wills and Probate regularly advising in these areas.

Brian Mackrell is a Solicitor with vast experience in representing privately-funded clients in Family law, Divorce, Wills and Probate and Criminal Defence.
During the course of his career spanning over 30 years, he has built up an excellent reputation with Clients, the Courts and the legal profession within the south-east.
He now heads up the Family Law Department, dealing with general work, but occasionally something slightly different arises and, currently, he has been asked to advise on an inter-jurisdictional case.
As a specialist in Criminal law, he has dealt with all the most serious of offences, including murder and other types of homicide, serious sex offences, serious drug importation cases and fraud and other high-cost cases.
He holds higher advocacy audience rights and so can appear in the Crown and Higher Courts and has been led as a junior advocate in a murder Trial.
He has extensive experience of drafting Wills for Clients and dealing with probate matters. 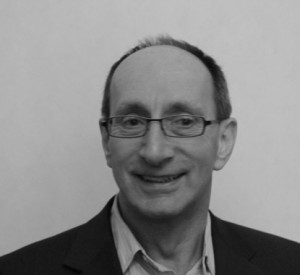 Sussex born and bred, Mike commenced his legal career in 1992 specialising in Criminal Defence and has been an Accredited Police Station Adviser since 1996.
He has vast experience of police interviews and advised suspects on very serious and complex allegations including Murder, Manslaughter, Kidnapping, Drugs Importations, Sexual Offences and Fraud as well as less serious offences throughout Sussex, Surrey, Kent and South London.
Mike has a reputation of being proactive in defending suspects rights and entitlements, whilst in custody and has particular skill and empathy in dealing with young people.
Mike advised a suspect in one of the largest investigations Sussex Police has undertaken, and after more than four years of police enquiries costing £2 million, the Crown failed to secure conviction.
Phillipa McAtasney QC complimented on being one of the most competent, professional and dedicated police representatives that she has worked with “his advice in the (above case) was superb”
Using his police station expertise and experience, Mike also plays a significant role in preparation at both the Magistrates and Crown Court, working closely with our solicitors and barristers to ensure cases are expertly analysed and prepared.
He has also practiced in family law, advising and representing cases involving Children Act matters. 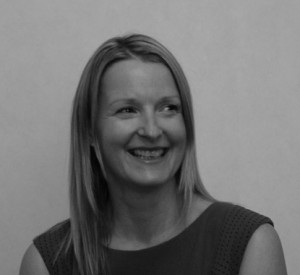 Linda is a Chartered Legal Executive. She qualified in 2003 and specialises in Criminal Law.
Linda has worked in Criminal Defence since 1997 and has over 24 years of wide and varied experience in the Criminal Law field. She has dealt with all levels of crime including murder, manslaughter, rape, serious fraud, kidnap, drugs importation, assault, burglary.
Linda prides herself on preparing strong thorough defence cases ensuring the client’s have the best chance of success at court.
In addition, Linda now practices family and matrimonial law.

Mary has worked with the firm since 1983, in various roles, and is now the Practice Manager and Costs Draftsman.
She started her legal career, in the late 1970’s as a Legal Executive, working in Conveyancing and Probate.
Mary is likely to be the first person you speak with when you ring and her aim is to offer you the highest degree of attention and help.

What our clients say